Company Introduction
Dongkook Pharmaceutical's spirit to step up to challenges results from our resilience
in overcoming uphill battles and passion in unexplored areas.
Home
-
-
50th Anniversary History Hall
The footstep of Dongkook who has walked to pursue the respect of life
and the healthy life of people based on the company philosophy of creation, unity and trust.
2017 – Current
Toward the top total healthcare group in Korea
2018. 09. 03
Began the construction of a dedicated factory for
the extraction of natural products 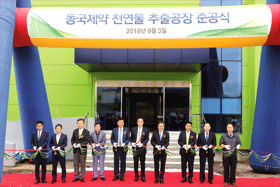 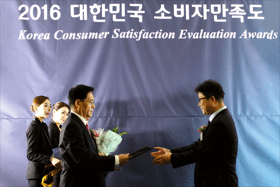 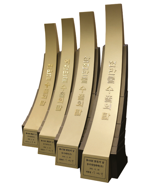 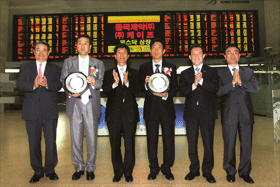 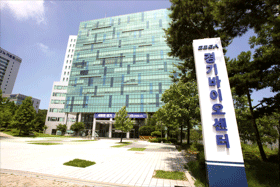 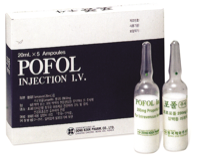 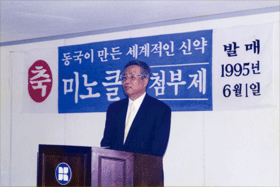 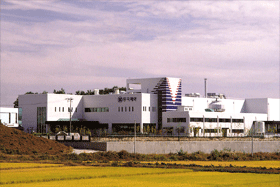 1992. 10. 15
Dedicational ceremony for the complete construction of
Plant 2 & release of sterile injection for sales
(Prefilled Syringe System introduced)
1992. 10. 01
Head Office moved to Dongkook Building at Daechi-dong Gangnam-gu
1992. 07. 02
Acquired the certificate of KGMP for Plant 2
1991. 12. 30
Acquired the certificate of KGMP for Plant 1
1991. 03. 31
Completed the construction of Injection Factory (Plant 2),
established a Prefilled Syringe System for the first time in Korea
1989. 05
Established a Central R&D Center inside Plant 1 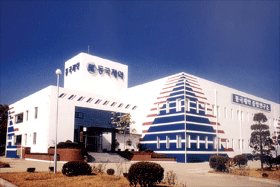 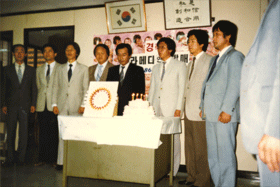 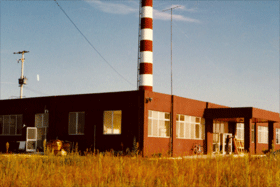 1974
Imported and sold Insadol Tablet from Laroche Navarron of France 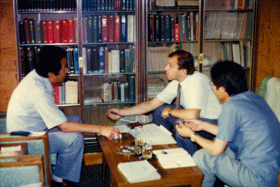 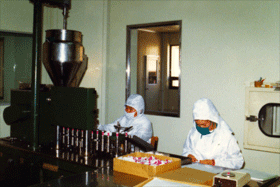 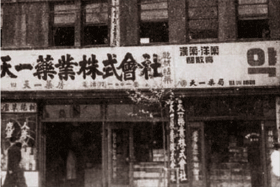